Co-hosting and the Circle of Concern

Hi All!
If you’ve missed me in the past few weeks of Black History Month, my apologies! I was off celebrating my own black history at the District of Illinois conference for Alpha Phi Alpha Fraternity, Inc. I was co-hosting their district Miss Black and Gold Pageant, and I will have to say, it was the wildest deja vu. I got my start in pageantry in the Miss Black and Gold System and, 11 pageants and 7 titles later, it was a crazy feeling to know that it could be the beginning of history for the girls up on the stage.
Moving right along. After my weekend at the pageant, I had to go back to my real life of studying, rehearsals, planning, and laundry… not nearly as glamorous or sexy. I did get a rare chance to hang out over the weekend (“Is that free time, you say?”) and I had an interesting conversation with a friend of mine over Subway sandwiches (we keep it classy). My friend was talking about irritating things that were going on in the current moment, picking out exactly what each was. I laughed. “See, that’s the difference between you and me. You find the things that bother you and zero in on them. If it’s not affecting me and I can’t control it, I’m not concerned with it.”
It brought me back to a phrase my dad has capitalized on: the Circle of Concern.  My circle of concern  follows his lead and is pretty limited. Every day, there are three things that I pretty much allow myself to worry about (which is hard cuz y’all know I’m neurotic). Over the weekend, it was class, laundry, and getting ready for Mustang auditions. I have to carve two more out for today,  but it will more than likely involve securing parking passes. All I’m saying is: you only have so much energy in a given day. Don’t it waste on the way someone smacks when they chew gum or how they forget to clean up after they’ve cooked. It’s not that big. It’s not that serious. 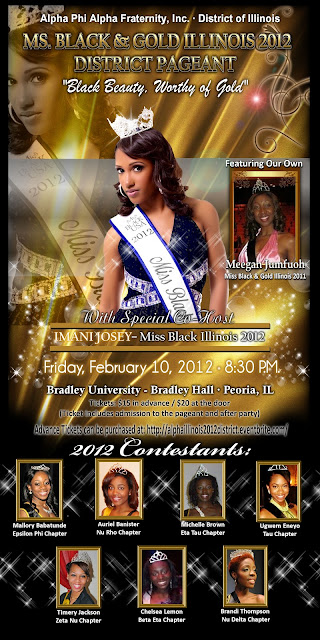